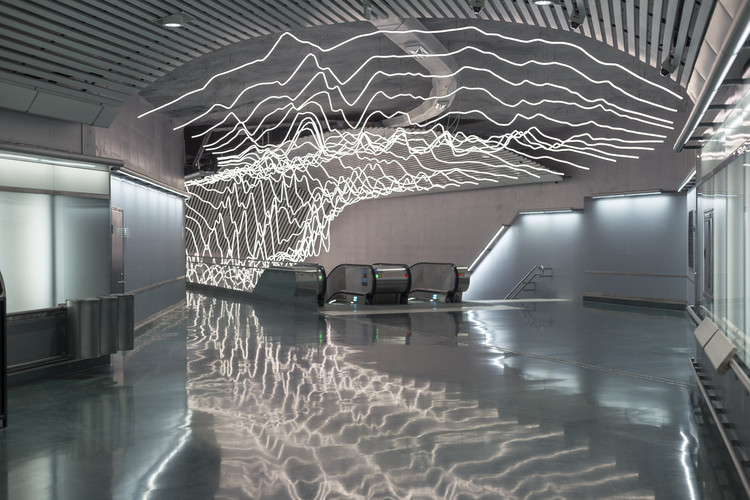 The history of L.E.D

1907: Henry Joseph Round discovers the physical effect of electroluminescence. But as he is working on a new radio direction finding method for marine vessels this discovery is initially forgotten. 1962: The first red luminescence diode, type GaAsP, is launched.

1971: LED in other colors are available: green, orange, yellow. There are continual improvements in the output and effectiveness of all LEDs.

1993: Highly efficient InGaN diodes emitting in the blue and green spectrum are demonstrated. The conditions for creating white light are met.

1995: The first LED with white light created by luminescence conversion is launched. In the last few years the efficacy of colored LED increased up to amazing 100 lm/W and more depending on the color and driving conditions. A trend which will proceed in the future.

As today’s white LED reach efficacies up to 40-100 lm/W (efficiency depends on color temperature and color rendering) – they are more and more used in general lighting. In emergency lighting as well as decorative lighting, they are already established in implementation area. Today, also applications such as illuminated advertising benefit from the advantages of LED, particularly by using colored LED-modules.  LED Definition A light-emitting diode (LED) is a semiconductor diode that emits incoherent narrow-spectrum light when electrically biased in the forward direction. Basic principles of LED (Light Emitting Diodes)

The white LED To produce white light, the light of blue LEDs is passed through yellow phosphors. The composition of the phosphor determines the light color. The Chip Level Coating (CLC) process developed and patented by OSRAM ensures a degree of homogenity in the light produced that other processes cannot achieve. By selecting appropriate white LEDs, it is possible to offer LED systems with the same light colors as fluorescent lamps (Warm White, Neutral White and Daylight). Light Colors LEDs from Precision are available in the color temperature from 2700K to 15000K and Blue,Amber,Green,Pink,Purple,Red. 2700K-4500K =warm white(Same with OEM) 4500K-6500K= pure white(Neutral white) 6500k-8000K= Bluish White( Daylight)

The Key element to the quality of LED chips.

Trough the lifetime of LED is long, it depends on various influencing factors. LEDs are geting hot An LED emits light but it hardly emits any UV or IR radiation; the emitted light is cold – illuminated objects are not exposed to heat. LED lighting is therefore ideal for illuminating sensitive objects – for example in museum or shops.
The LEDs themselves (and therefore the entire module) are heated up however by the process by which light is produced. This heat must be transported away from the LEDs.The life of an LED module depends on the temperature at which it is operated. The cooler, the higher the lifetime, the brighter the LEDs.

The free CSS cleaner allows you to organize your style sheets.

Everything You Need To Know About LED Christmas Lights

Choosing a Supplier for Your NEON Lights